Back to Current Connections 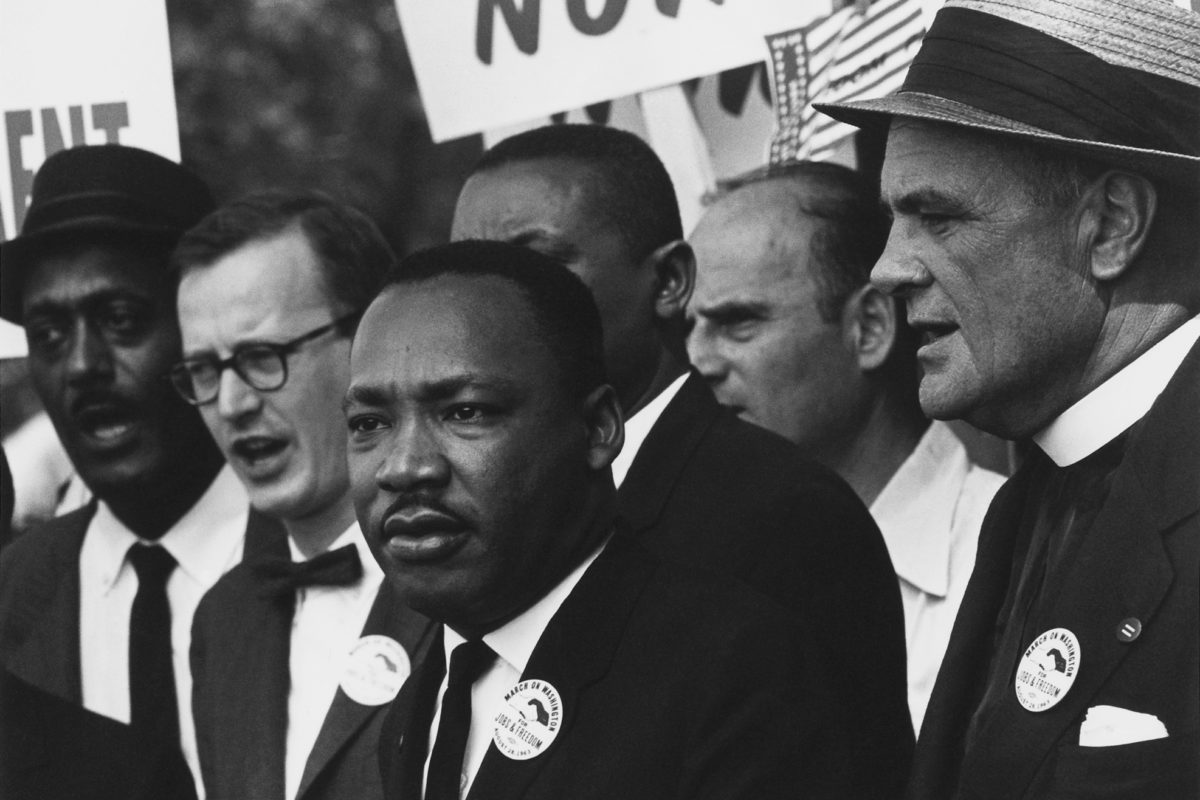 The First People in Your State

Conduct research on the first people that lived in your state, and then answer what life was like for them. In Their Own Words â€” Native Americans

Analyze a quote by Chief Seattle about his experience in the early 1800s in western Washington. 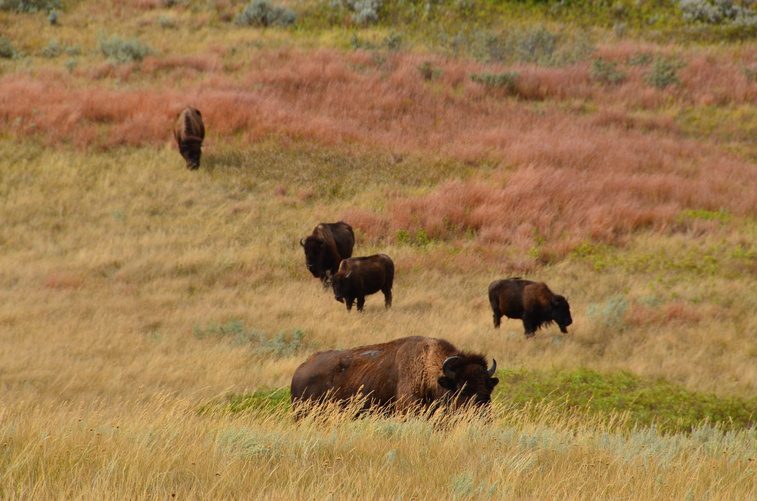 Native Americans in Your Community Tecumseh was one of the greatest Native American leaders. Who was Tecumseh, and how did he contribute to the legacy of Indigenous resistance in America? Read to learn about the Native American struggle for civil rights in the 1960s. Then examine primary sources to gather more information. The African American Odyssey: A Quest for Full Citizenship

Explore a variety of primary sources including photos, documents, and more from the Civil Rights Era.