The plight to escape the terror of slavery is a part of our nation’s history that should be studied.  Teachers can find many resources and stories to provide students rich experiences.  You’ll see one such story below that incorporates freedom quilts.  Click to learn what some would describe as a Quilt to Freedom.  As you can see in the wiki, the veracity of freedom quilts is not settled and most scholars doubt their (widespread) use.  See this article by Henry Louis Gates, Jr. as an example.

In the fictional book Sweet Clara and the Freedom Quilt, by Deborah Hopkinson, quilts were used to send messages that helped slaves reach the Underground Railroad. This story is told through the eyes of a young slave named Clara. In this story, Clara is a seamstress in the Big House on the Home Plantation.  Claras’s Aunt Rachel points to the North Star and tells Clara about Canada, the free land in the north. She also tells her about the Underground Railroad – a network of people, routes and hideouts used to help slaves escape to freedom.  Clara learns about the route to Canada and begins working on a special quilt – one with a secret map.    Through this book, your students will deepen their understanding of the struggle and risks associated with the Underground Railroad and the escape to freedom in the North.

Below, find an optional activity that you may use with your students.  Be sure to stress to the students that the story was a work of fiction.  You might as a class do some of your own research to discover what methods were used to escape slavery. 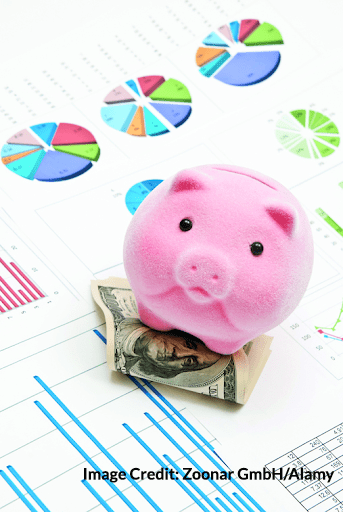